We have over 40 years of experience in high rise residential landlord and tenant litigation before the Courts and at Tribunals. We also have extensive Experience Dealing with: the Landlord & Tenant Board and Residential Tenancies Act (RTA)

Mr. Fink participated in the seminar to discuss what is new, old and
problematical in the Residential Tenancies Act, 2006.


Landlords should familiarize themselves with the RTA as soon as possible and ensure they have solid property management procedures in place to navigate this legislation. 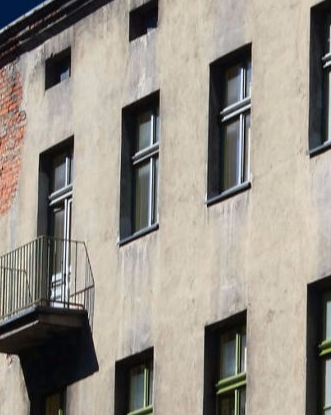 WSIB has a new Return to Work Policy obligation for employers, the Work Reintegration Program (WR).

In November 2010 the WSIB announced new policies to compel Employers to return injured Workers to their former place of employment. These policies apply to all injured Workers no matter what their year of accident, or status in the Labour Market Re-entry Program. Penalties are one year's benefits, plus LMR costs, anywhere from $20,000.00-$70,000.00.

Our firm has specialized in the management of Return to Work obligations for 20 years. We can help you come to the most expedient resolution. Return to Work meetings are quasi judicial proceedings where determinations are made with many thousands of dollars of potential liability at stake."tab2

If you are having problems with the Workplace Safety and Insurance Board (WSIB), you should call RICHARD A. FINK!

RICHARD A. FINK is recognized by Lexis Legal information as being the number one advocate (in appearances) at the Workplace Safety and Insurance Appeals Tribunal (WSIAT). Richard A. Fink is a lawyer certified by the governing body of lawyers, (Law Society of Upper Canada) as a specialist. Richard has extensive experience with handling: 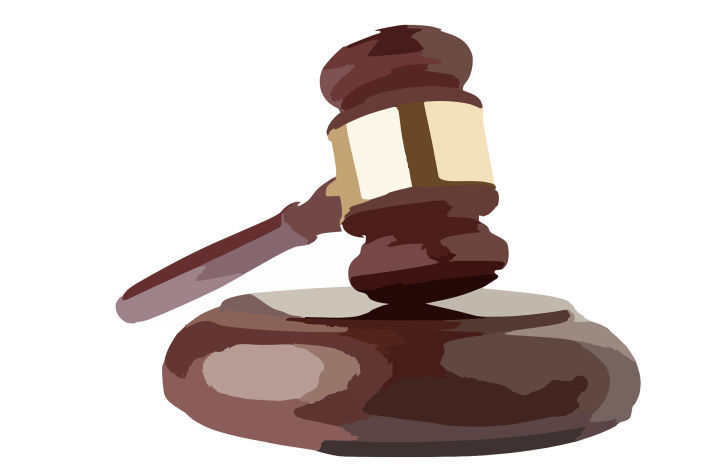 Every employer and employee wants to maintain a safe and healthy workplace. Employers, managers, supervisors, and ordinary workers have legal obligations under the Occupational Health and Safety Act (“OHSA”) to do just that.

The OHSA has three basic aims:

*    It sets out the legal duties of everyone in the workplace with respect to safety;
*    It establishes requirements to deal with workplace hazards; and
*    It creates an enforcement regime to ensure compliance with its rules and regulations. 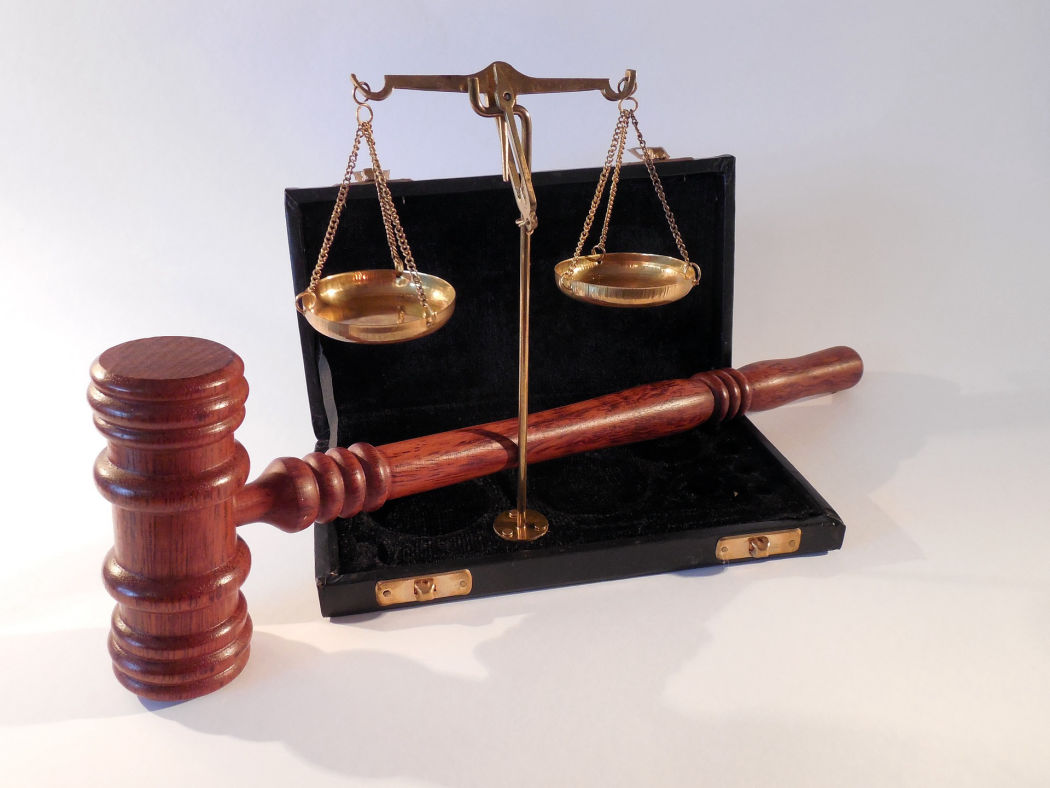 We specialize in Landlord and Tenant Law for all types of Residential matters including : 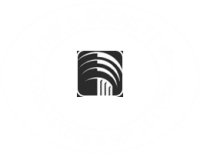